We have passed the veto deadline for the 2019 legislative session and there are some new laws that employers need to know about.  One of the new laws adds a new protected category for purposes of Hawaii’s employment discrimination law, while some other laws will have an impact how employers conduct business.

Some of these new laws include:

In addition, the Hawaii Employers Council has published its final reports for the 2019 legislative session.  They can be viewed here:

Got Questions About Medical Marijuana?
Written by admin
Wednesday, 01 March 2017 10:35 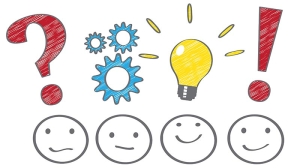 Recently, the Kokua Line – a column for the Star Advertiser – wrote a couple of brief articles addressing some of the questions that are commonly raised by businesses.  You can read the articles on the following links:

There were also several bills relating to medical marijuana moving through this year’s legislative session.  Only one bill is still alive, however, and that measure would expand the reasons for which an individual could qualify for a medical marijuana card.  Under current law, an individual qualifies for medical marijuana usage if s/he has a “debilitating condition” – which currently includes cancer, glaucoma, HIV, AIDs, or a chronic or debilitating disease or condition that involves cachexia, severe pain, severe nausea, seizures, severe and persistent muscle spasms, or PTSD.

The Equal Employment Opportunity Commission recently announced that it updated its enforcement guidance for national origin discrimination.  This updated guidance replaces a manual that was issued in 2002. 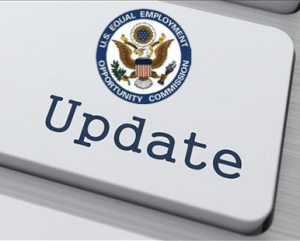 According to the EEOC, the updated guidance set’s forth “the agency’s interpretation of the law and explains how federal anti-discrimination laws and regulations apply to specific workplace situations….The guidance also addresses developments in the courts since 2002, as well as topics such as job segregation, human trafficking and intersectional discrimination.”

Can You Force Employees to Wear a Costume on Halloween?
Written by admin
Thursday, 15 September 2016 09:43

In the Kokua Line for the Star-Advertiser, Christine Donnelly answers the question of whether an employer can fire an employee who refuses to wear a Halloween costume to work because it is against her religion.  In a nutshell, the answer is no.  And, even if you could, why would you (unless you like having angry employees)?

You can read the full article here:  Labor Law Protects Refusal to Don Costume Due to Faith