Donald Trump: What His Presidency Could Mean for Labor and Employment Law
Tuesday, 15 November 2016 20:20

The Hawaii Employers Council recently published a brief article discussing the impact that a Trump Presidency could have on the future of labor and employment laws in the United States.  Since Donald Trump has been elected president, there has been no shortage of political pundits and legal experts surmising about what types of labor and employment initiatives we can expect to see in the upcoming years.  Some speculation has been based on statements Trump has made in the past, while others may be linked to his 100-Day Plan to Make America Great Again.  So, with the Trump Presidency just a couple of months away, what does the future hold anyway? 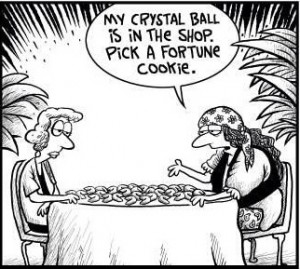 This article explains that although there are many unknowns about what a Trump Presidency will mean for employers, there are few things that we do know for sure.  You can read the article online here:  President Donald Trump and the Future of Labor & Employment Laws.