Word on the street is that the U.S. Chamber of Commerce is getting ready to file a lawsuit challenging the Department of Labor’s (“DOL”) new rules under the Fair Labor Standards Act.  The new rules, which will increase the salary threshold requirement for exempt employees from $23,660 to $47,476 per year, are set to take effect on December 1, 2016.  That, my friends, is now less than three months away. 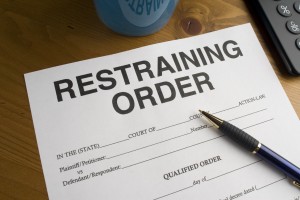 Therefore, even assuming the Chamber’s lawsuit is successful, it is likely that that the portions of the rule that implement an increase to the salary threshold on December 1 will still take effect.  Accordingly, employers are advised to continue preparing for the new rules, evaluate their exempt employees, determine whether pay increases are prudent, consider adjustments to staffing and job responsibilities, and start communicating with your employees about any upcoming changes.  In addition, as always, don’t forget to work with competent employment counsel or experienced and knowledgable HR consultants when figuring out how to prepare for the new FLSA rules.

To read more about the new FLSA rules, you can read a prior post here:  The New FLSA Rules.